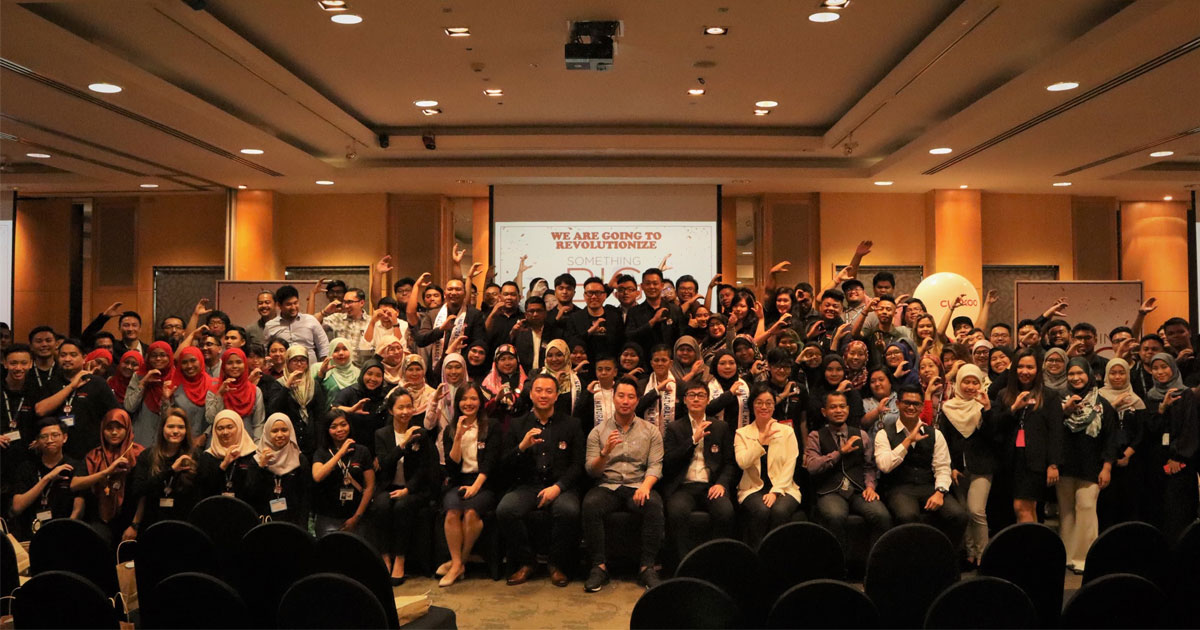 Cuckoo International (B) Sdn Bhd welcomes the new year with an internal event to celebrate its staff and sales organisation’s achievements and hard-work.

The event, called the ‘Cuckoo Big Kick Off’, began with the opening remarks by Managing Director Wong Kim Guan where he announced Cuckoo’s achievement of 10,000 customers in Brunei Darussalam. The event went on to celebrate the achievement with a celebration video showcase and the pouring of water to reveal the 10,000.

During the event, Cuckoo Brunei’s staff and sales organisation were then rewarded for their achievements through an award ceremony where over 10 awards were handed out.

The event also gave the opportunity to four Natural Managers to give a motivational talk to inspire the rising Natural Executives where they shared the backstory and their road to success.

After the talks, Cuckoo Brunei officially installed the newly promoted Natural Managers, along with the announcement of the upcoming Bangkok Incentive Trip.

The event then official introduction of upcoming product promotions and the new products that will be joining the Cuckoo Product Family in the near future.