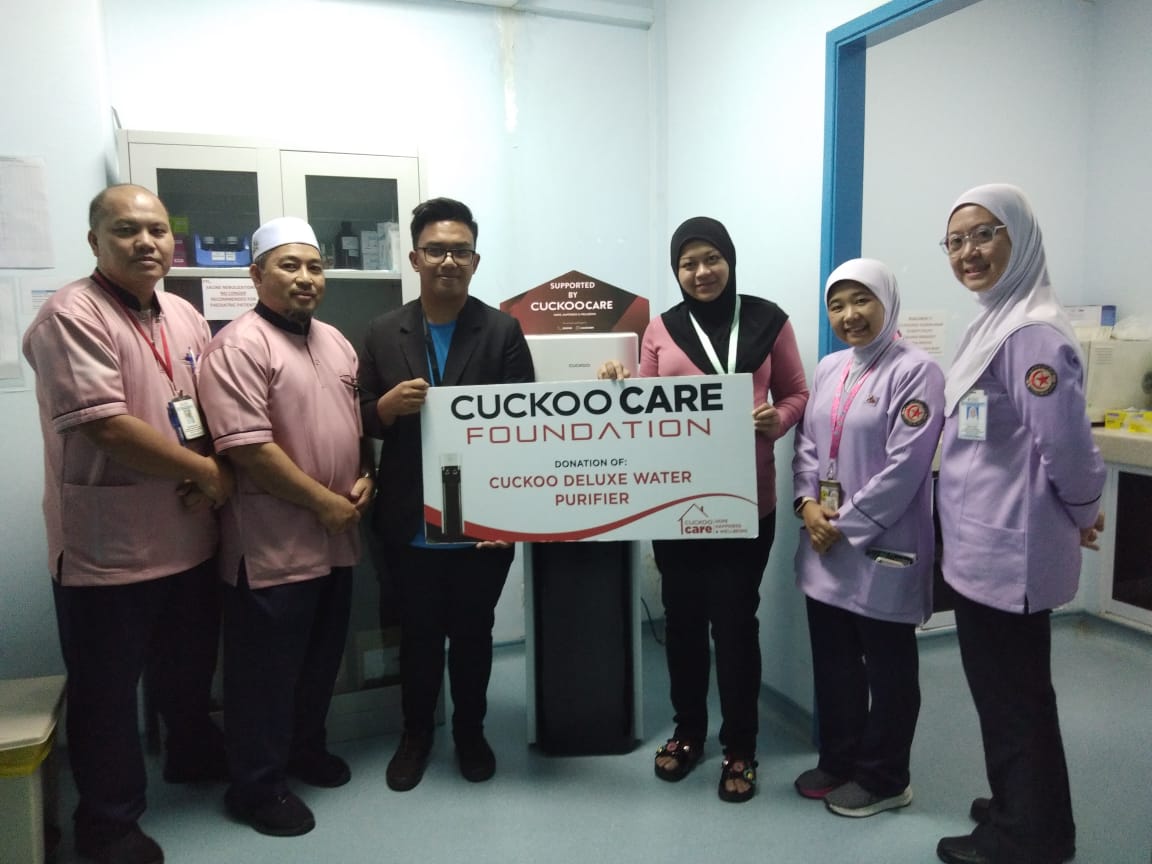 The Cuckoo Care Foundation donated another water purifier as part of its ongoing efforts to provide communities in Brunei with easy access to clean and healthy drinking water.

One of the many missions of the Cuckoo Care Foundation is to provide clean and healthy water with safe natural minerals to communities in Brunei, also known as the “Share the Drops of Joy” initiative. The initiative is targeted to several communities, particularly to Non-Profit Organisations, Community Centres and those in need.

Since Cuckoo Care’s official launch in September 2018, Cuckoo Care has donated water purifiers to several communities and community centres, which includes the Centre for Children with Special Needs (KACA), the Pusat Ehsan Al-Ameerah Al-Hajjah Maryam and several mosques in the Brunei-Muara District.

Other than water purifier donations, the Cuckoo Care Foundation has also organized a number of Cuckoo Blood Drives and donations of items of basic necessities to those in need.

For details, the public can visit cuckoobrunei.com or CUCKOO Brunei’s official Facebook page. 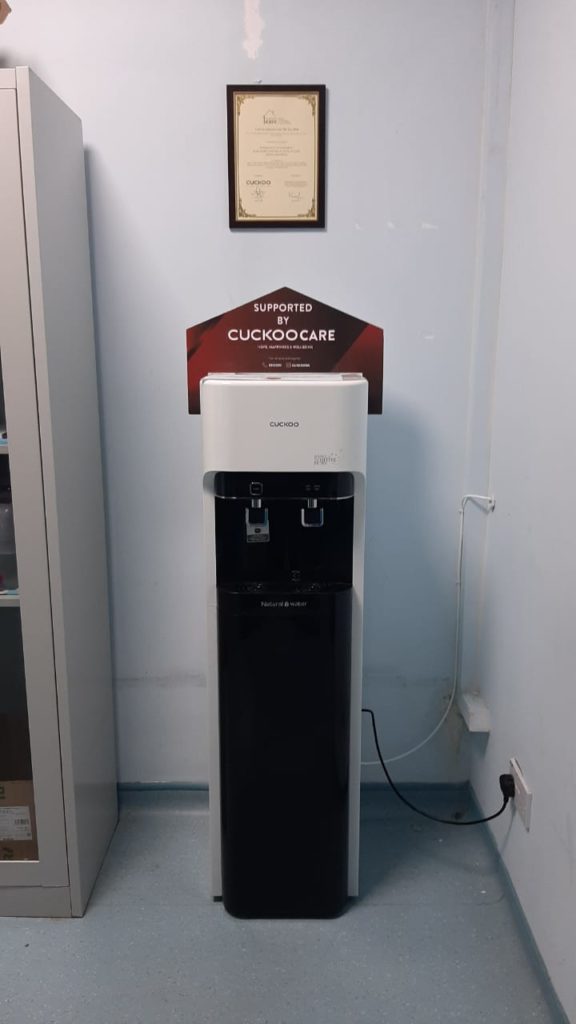