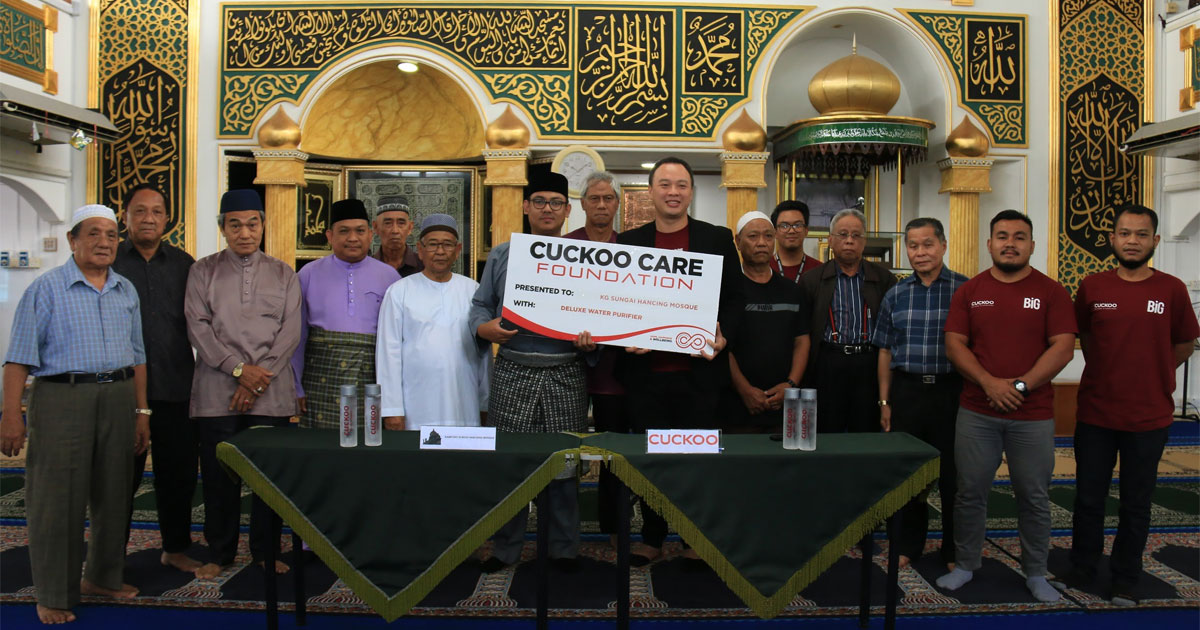 Care Foundation aims is to provide clean and healthy water with safe natural minerals to communities in Brunei, also known as the “Share the Drops of Joy” initiative. The initiative is targeted to several communities, particularly to Non-Profit Organisations, Community Centres and those in need.